A chatroom is an instantaneous way to reach a large number of people, the ability to have a single place to talk to a great many people at once. The value of this is hard to overstate, but the downside is that the conversation can quickly become chaotic. Without a moderator, it’s easy for people to get to an argument with one another, and this can damage the relationships of those who are arguing.

A moderator is someone whom you might not necessarily meet but who is there to ensure that you are treated fairly in a chatroom. There are two types of moderators; those who remove spam and those who ban users. While the first type of moderator is easy, the latter is what makes a chatroom a fun environment to be in. Moderators are crucial to the smooth running of any chatroom, so it’s important that you choose the right moderator. You want someone who is friendly and discerning but who also has the time and motivation to hold it down while you’re gone. Why not choose a moderator that you know well and who is good for the community?

In a chatroom, a moderator’s job is to maintain the flow of the conversation and to keep the chatroom’s members from getting off-topic. Chatroom moderators are crucial to the way chatrooms work. The community’s members need a moderator to keep the chat cleansed of unwanted content and inappropriate language. A chatroom is a forum for discussion and interaction between people. In most cases, this forum is a private space that is owned by the participants. The moderator or owner has the power to decide who may enter and who can leave. It is a common practice for the owner of a chatroom (usually referred to as a moderator) to ban people who are rude (in a chatroom) or who try to trick others into giving away sensitive information or scam them.
… 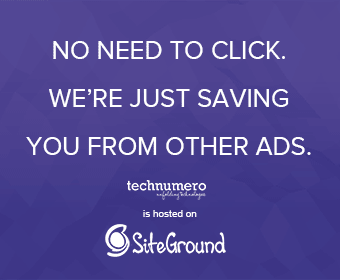